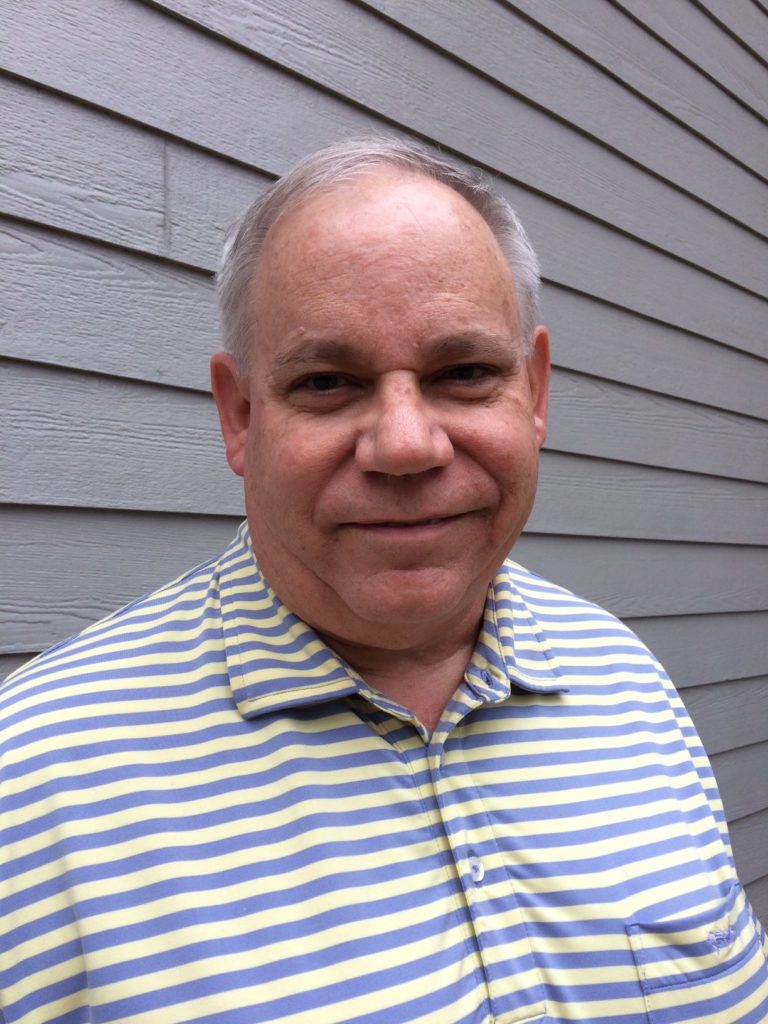 Mark is retired and lives in Atlanta, Georgia. He and his grandson have BCM, as well as several of his uncles and cousins. BCM has had a major impact on his family so a cure would be a life-changing event for many in his family. Mark and his wife Diane especially want to be helpful in finding a treatment or cure for their 4-year-old grandson Zachary.

Mark graduated from the University of Georgia in 1979 with a major in Accounting and became a C.P.A. (Certified Public Accountant). After 10 years in public accounting with Deloitte, Haskins, & Sells, Mark worked in senior finance positions as Controller, Treasurer, or Chief Financial Officer for five large public companies. After 10 years as Treasurer of Equifax, Mark retired in 2016.

Mark’s primary goal is to raise awareness and funding for a BCM cure or treatment so that the lives and futures of young men and boys with BCM will be significantly changed for the better.

We are happy to celebrate with you 5 years of BCM Families Foundation!
We also want to remind you that today, 20th of May, is International Blue Cone Monochromacy Awareness Day.
We are rare but together we are strong! And together we can reach a #cure4BCM!

This Thursday is Rare Disease Day! Share our posts and be part of finding a cure for BCM. Take a minute to spread awareness today! #BCMFamilyFoundation #Cure4BCM #GiveToday