Our Ambassadors represent BCMFF and advocate for our cause across a multitude of platforms.

They participate in public events, interviews and conferences. And also, importantly, connect and meet with potential donors. All with the purpose of advocating for a cure for BCM and spreading knowledge and awareness of the disease.

Our Ambassadors help to drive the future of BCMFF and facilitate the support of public or private fundraising activities (such as sporting competitions, charity dinners, auctions and international conferences). 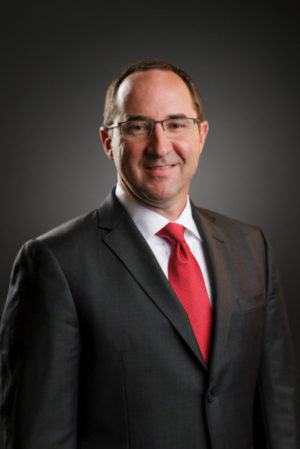 John Mark and his wife Leah have three children affected by BCM. He is dedicated to spreading awareness of Blue Cone Monochromacy and ensuring a cure for future generations.

When he’s not discussing biotechs, BCM research and fundraising opportunities, John Mark is also the founder and chief executive officer of Covenant Testing Technologies, an upstream oil and gas company based out of Houston Texas.

He has an extensive background in leadership in the energy industry. In 2013, John Mark founded Covenant Testing, and within five years, it was the largest, privately owned oilfield service company in the United States. 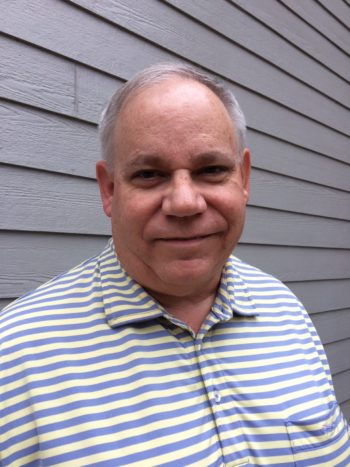 Mark is retired and lives in Atlanta, Georgia. He and his grandson have BCM, as well as several of his uncles and cousins. BCM has had a major impact on his family so a cure would be a life-changing event for many in his family. Mark and his wife Diane especially want to be helpful in finding a treatment or cure for their 4-year-old grandson Zachary.

Mark graduated from the University of Georgia in 1979 with a major in Accounting and became a C.P.A. (Certified Public Accountant). After 10 years in public accounting with Deloitte, Haskins, & Sells, Mark worked in senior finance positions as Controller, Treasurer, or Chief Financial Officer for five large public companies. After 10 years as Treasurer of Equifax, Mark retired in 2016.

Mark’s primary goal is to raise awareness and funding for a BCM cure or treatment so that the lives and futures of young men and boys with BCM will be significantly changed for the better. 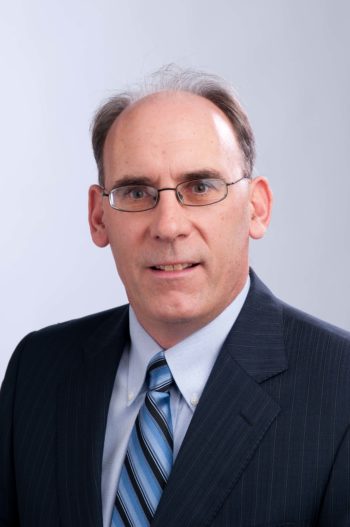 I grew up in a family where multiple family members were impacted with BCM. An older brother, several uncles, many cousins, and unknown numbers of carriers, but not all understanding what the eye problem we all had was all about.
I was fortunate to have a mother and very accommodating school principal and teachers that worked with my brother and myself to assure we received as much assistance as was really available in the 60’s. I graduated from high school and went on to earn a BS in Business Administration. I held several retail store management positions in the years following and my wife and I moved several times in our first years of marriage before settling down with our 2 children in Erie, Pa.
I took a position in computer sales at a retail computer store in the early 80’s which shortly afterward became an outside sales position as the market demands changed. As an outside sales rep I depended on public transportation for all my client appointments and became efficient at maneuvering my way through and around our city on local busses. Learning schedules, transfers, and time estimates was essential to being successful in keeping up with the demands of this position along with the rapidly changing technology landscape through this period.
As the market changed through the 90’s, I started a technology consulting firm along with a business partner. We developed clients in the region and grew the business over the next 20 years to include offices in 3 cities, 30 employees, and gross sales far exceeding our expectations. A few years ago I sold my share in the business and retired.
I enjoy many hobbies and outdoor activities including cross country skiing, golf, cycling, kayaking, and hiking. I serve on the Board of Directors for The Sight Center of Northwestern Pennsylvania where I serve to help others deal with vision loss and blindness. My daughter and grand daughter are both BCM carriers so my interest in ongoing research and development extends to the generations to come. 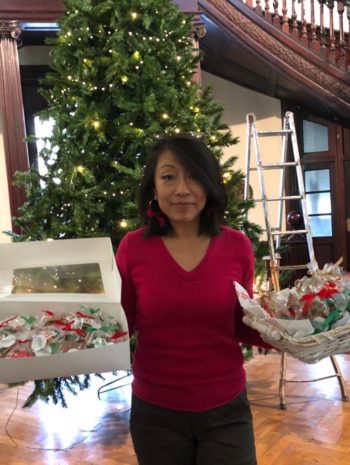 Nicole is a stay at home mom, who has worked for several multinationals in management positions, traveling and living across 3 continents. Born in Seoul, Korea, she immigrated to the USA when she was 6, where she grew up a Virginian and got a degree at Cornell University. After a few years working in NYC, she moved to Asia for work and didn’t return till July 2020, with an Italian husband and 2 children. She is now a proud Californian.

Although she doesn’t have direct family members with BCM, she has very close friends with BCM and witnessed the challenges put forth by this disease. As a perennial expat, friends are as close as family. Initially assisting with some occasional translation work for her friend Renata, it eventually blossomed to a very real interest and commitment to finding a cure.

Nicole’s goal is to create awareness of BCM first among the ophthalmic and retina specialist communities in California, and then to create a BCM community here in CA where those with the condition and their families can find support. 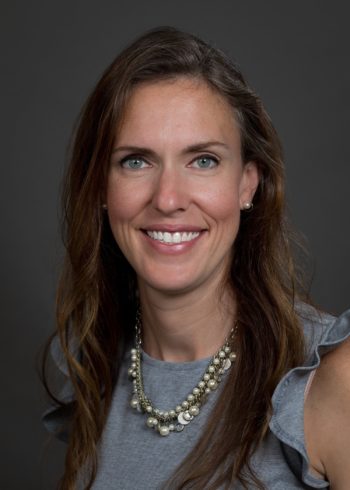 Marylee’s son, father, and two cousins have BCM. Like most affected families, the correct diagnosis wasn’t made until 2017 when her son was diagnosed by genetic testing.

Marylee is an alum of UNC-Chapel Hill and Jefferson Medical College and competed residency at Baylor College of Medicine. After four years in private practice as a dual-boarded internist and pediatrician, she now works at a private equity firm in New York City.

Her goal is to raise awareness and find more funds to achieve gene therapy for BCM. 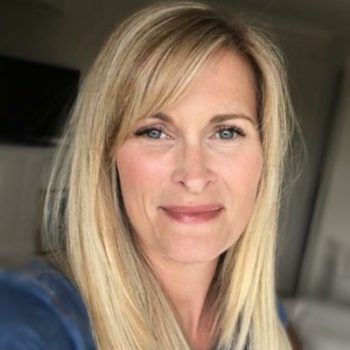 Trudi Dawson lives in East Sussex in United Kingdom and has 3 children, only one of whom has BCM.
Before moving from London Trudi worked in Advertising and Marketing Communications for 15 years.

In 2006, Trudi also became a Birth and Post­‐Natal doula, supporting families before, during and after childbirth. She is now a full-­‐time Doula, Antenatal Teacher and Pregnancy and Postnatal Yoga Teacher.

She is an active sportswoman as well as being a keen horse-­‐rider. She is also on the Board of Trustees for the charity ‘Look Sussex’, supporting Visually Impaired Children and their families. Trudi has a particular passion for bringing the global BCM family together to support each other and help each family member reach his potential. 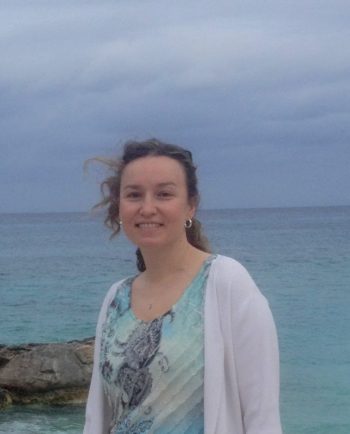 Angela has 2 sons, only her youngest, Elijah, has BCM.
As for her extended family, her nephew DC, 2 cousins, 2 uncles and 2 great-uncles have BCM.

Angela lives in Spartanburg, SC and works at Cincinnati Children’s Hospital Medical Center in Cincinnati, OH as a CRNA (Certified Registered Nurse Anesthetist).
Angela’s goals are to be supportive of the greater Cincinnati BCM families, reach out to possible Upstate South Carolina BCM families, raise funds for the BCMFF Registry and ultimately the cure for BCM.